I was playing Hungry Hungry Hippos
With the Dalai Lama.
He kept distracting me,
Manually manipulating the plastic balls
Out into the gaping hippo mouth.
His gaping hippo.
The red one.
What a wanker.

The cheap plastic rattles
With frenetic energy.
He’s winning.
He’s obliterating me.
The hunger to win
Comes from within,
He said.
And desire without hunger is meaningless.
And you are going down, my son,
You are going down!

Before the game had even started
He’s turned on the table lamp,
The ceiling light, the bedside lamp,
The fluorescent bulb in the kitchen,
He’s turned them all on.
It’s all about enlightenment, he’d said.

He’s winning, the bastard is winning!
Yet still he gets a rockhopper penguin
To stand there and fart
Trying to put me off.
Farting penguin farting penguin
Pungent pungent
Farting penguin,
Geez, that’s rife!

Oh for goodness sake
Now he’s playing one handed,
Showboating,
The little plastic balls
Drawn to the gaping mouth of his
Cartoon hippo
With an eerie inexorability.
Jesus Christ!
He yells.
I mean, Buddha.

He’s not aiming at all,
There’s no strategy,
He’s just going for it,
But it’s working,
Even the farting penguin is smirking,
And me?

I can feel the hope draining,
My fingers are straining,
There’s four balls remaining,
Three now, the tosser
Has got another one,
This long show ceased to be fun,
I can feel every part of me
Starting to come undone
And now of all those balls,
There’s only one. 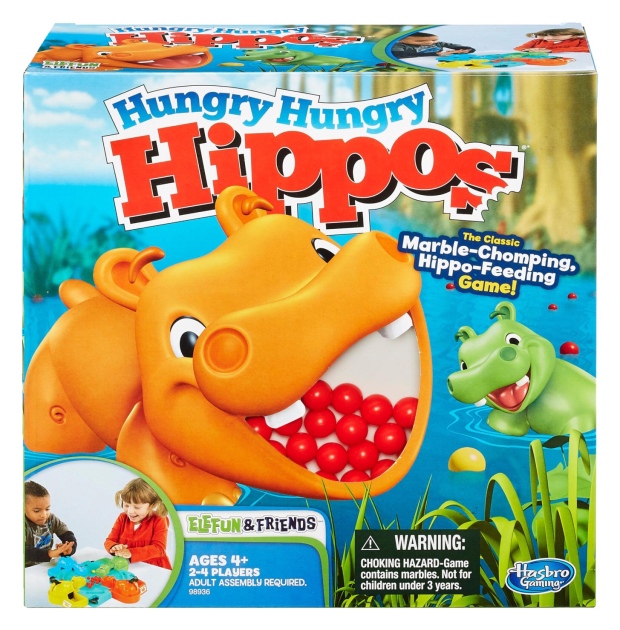