Well one more gig tonight and that’s my Hammer and Tongue tour done and dusted. It’s been an amazing couple of weeks, hard work and filled with the usual worries and paranoias of touring around and performing to new people in new places, but it’s been totally worth it and so, so much fun. I’m writing this in a coffee shop in Southampton. I can’t remember ever going to Southampton before, and after a while all these towns start to look the same, or at least, their high streets and shopping precincts. This morning I was in Reading, yesterday, Oxford. They all have Waterstones and Wetherspoons and most of them have still got HMVs. Travelodges and Ibises.

This morning in Reading I was walking to the station and I saw someone going around giving free henna tattoos to the homeless. I’m not sure what this achieves, and whether or not it helps the plight of those who are on the streets, but it’s something I applaud. I also saw a sign for a chiropodist which offers a walk in service. And on the train to Southampton I heard the gentleman behind me as the young lady with the coffee trolley of the train was anywhere near Bristol, yet. No, she replied.

I had a great gig in Oxford last night. There was a remarkable moment where I did a countdown to the beginning of a poem and right on cue, at the exact moment, a police siren blared outside. The audience thought it was hilarious. And what a remarkable audience it was, too. They were definitely up for a laugh and they seemed to like my own brand of whimsy. Steve Larkin is an amazing performer who certainly knows how to warm up an audience and I really enjoyed his set, filled with humour and energy, and I could easily have watched it for longer had I not been performs immediately after him.

One of the good things about this tour has been the chance to perform a lot, and to use this as an opportunity to try out new material. I have incorporated a couple of new poems into my sets this last week or so, one of which has been getting huge laughs every night and will be immediately promoted to the main set that I usually take around with me.

Indeed, I’ve been doing the same basic set for the last three years, and I’m looking forward changing it, adapting it, playing around with the format and the content, and incorporating lots of new material, but this is something which I’ll start work on once I’m back in Devon this weekend.

So that’s the tour almost done and dusted, then. And I’ve met such wonderful people on the way. I’ll have to remind myself that life won’t always be like this!

Well, I got to the gig, and it was the best one of the tour. The audience was totally amazing and definitely up for a laugh, I so wish that I’d recorded my set! There was a remarkable energy in the room and it was one of those gigs where two thirds of the way through my set I thought, well, this is one of my best ever gigs. I know that they’re not always like this and that it’s probably lulled me into a false sense of security, but last night when I came off the stage, soaked in sweat and totally knackered, I thought, well, I can conquer the world!

It’s a feeling which dies off, of course. There was much I could have done to make my set better. But wow, what an end to the tour! 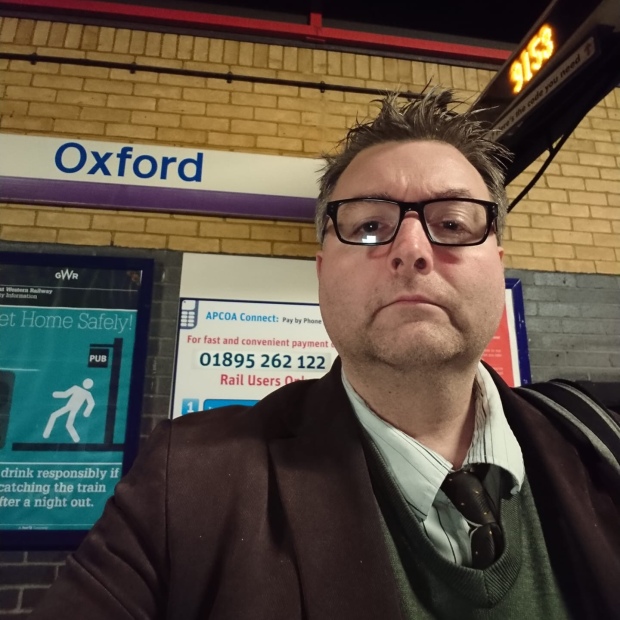 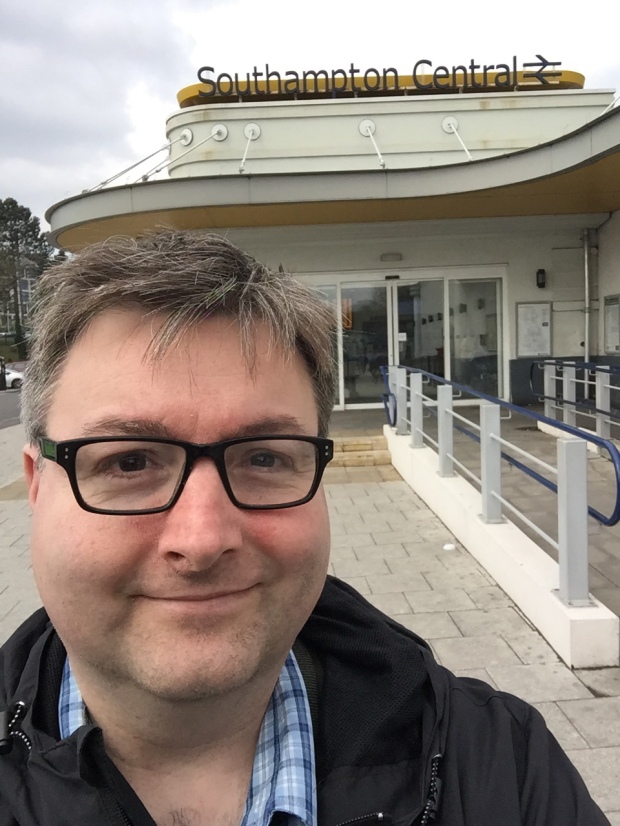