Though this queer body,
Structured as it is like the
Centre Pompidou with all of its
Accoutrements and pipes on the outside,
Has, on drunken nights,
Momentarily convinced a member
Of the same gender that it might be right
For voracious osculation, you know,
Ironically, the night not a total waste.
There’s no accounting, my mother
Would say, for taste.

But last year it started to
Stand up for itself, (excuse the pun),
And developed a lump that had to be
Swiftly removed, like an edited comma,
Erroneous punctuation,
And then this year decided on a whim
To do the obvious thing and
Get that trendy flu that everyone’s been
Raving about, you know, like a hat,
Or that winter eight years ago when
All the trendy kids wore jumpers that said ‘Geek’
When they obviously weren’t.

Ay, ’tis a queer body, wrapped
Around a queer man who has the lusts of a
Queer man and the abs of a panda.
I know, I thought, let’s shave of all of my
Body hair (I was bored) and look beach ready,
Ended up looking like a chicken, oven-ready,
A butterball plucked and my chest hair
Itched like a bastard for weeks. 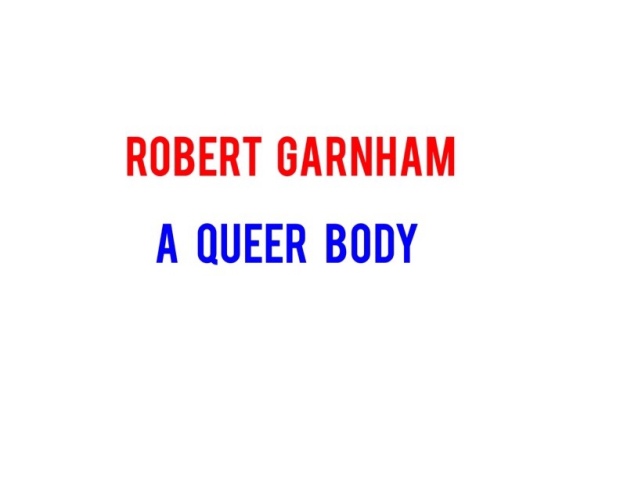