When I was a teenager
There were only two things I desperately wanted.
To come out,
And for formula one driver Jean Alesi to win a Grand Prix.
Both of them took a long time
And relied less on skill and more
On the bad fortune of others.
The circumstances had to be just right,
And once this landmark had been reached,
The floodgates would open
And there’d be no stopping us,
Me and Jean Alesi.
There were lots of accidents in the way,
Near misses and heart stopping moments,
And in 1995, in the city of Montreal,
Jean Alesi finally took the chequered flag first,
To floods of tears and immense relief.
And yet.
Just as he crossed the finish line,
I, who was still to achieve my end,
Felt a sudden anger towards him. 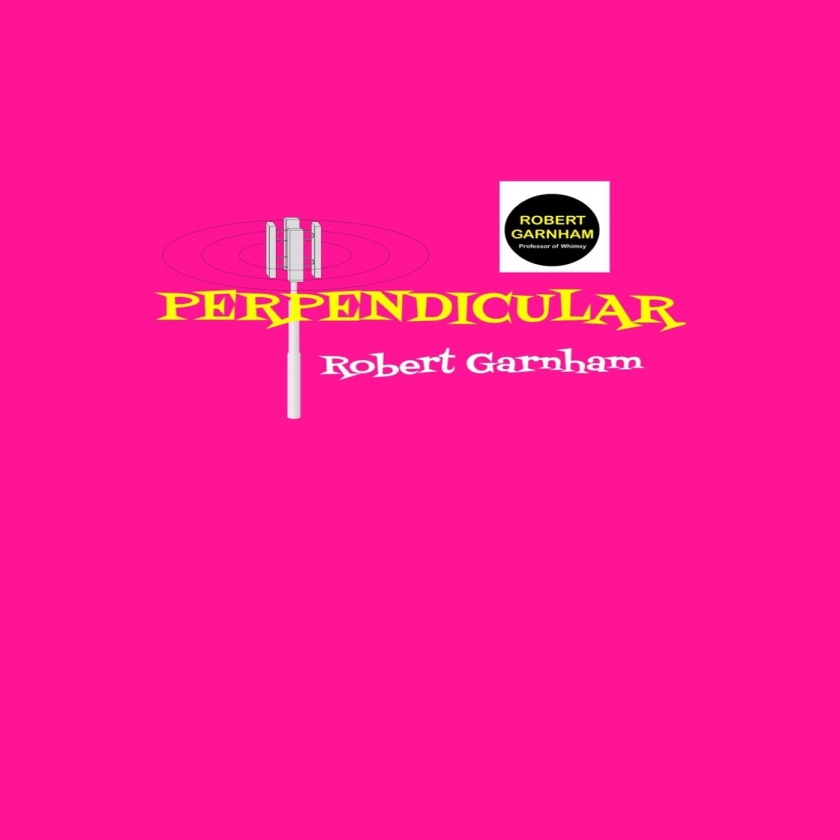