I started my writing career in 1981. I was seven. In a style which I have later adopted in my poetry, my first novel didn’t have a title, it just had a giant R on the cover, which stood for Robert. I can’t remember much about if except that the villain was an entity known only as the Blue Moo. The Blue Moo was what I used to call my sister, because she wore a blue coat. Which is kind of cruel, seeing as though she was only five at the time. 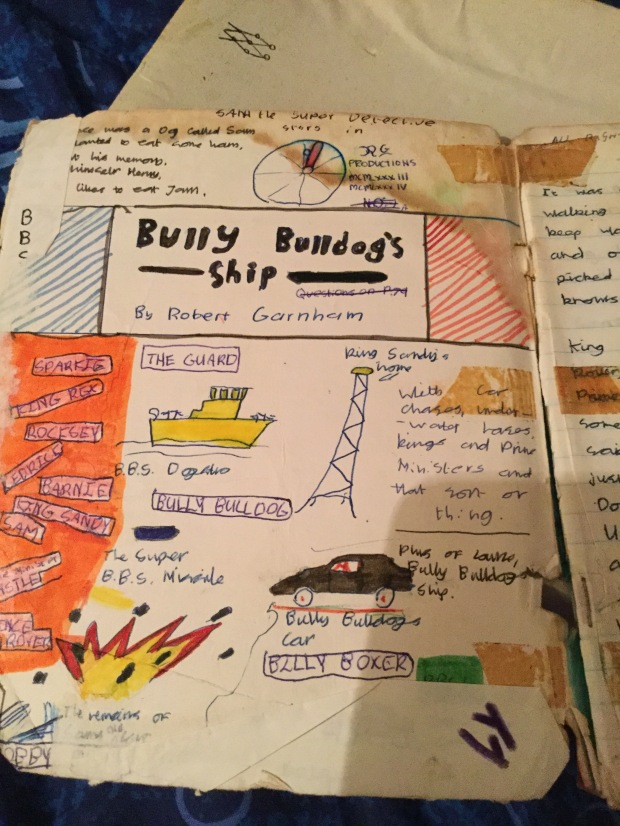 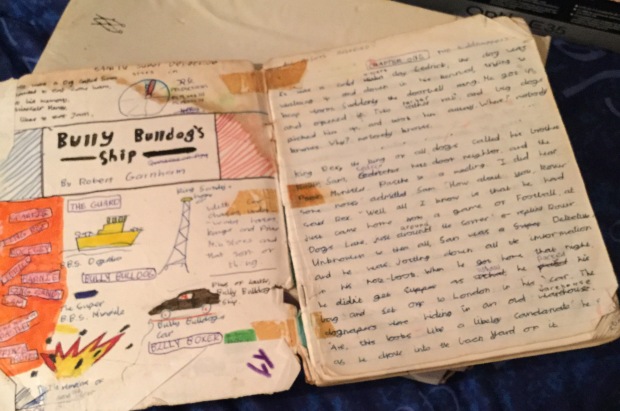