Today I have been attempting to make the most insignificant full stop disappear completely, and then bring it back. I’m doing this because I’m sure that everything that has ever existed has a memory of sorts, even if that memory resides in the minds of those who utilised it or witnessed it.
Electronically, it’s a whole different matter, as the insignificant full stop exists only on an electronic plain. Having spent time zooming in on it and magnifying it through the editing processes of my IPad, I’m now doing the opposite and zooming out to see if there is any representable essence of the full stop left.
I then zoomed back in again to see whether or not the iPad in question could then find the almost non-existent full stop.
The results are viewable below.

And then the magnification  process began anew. 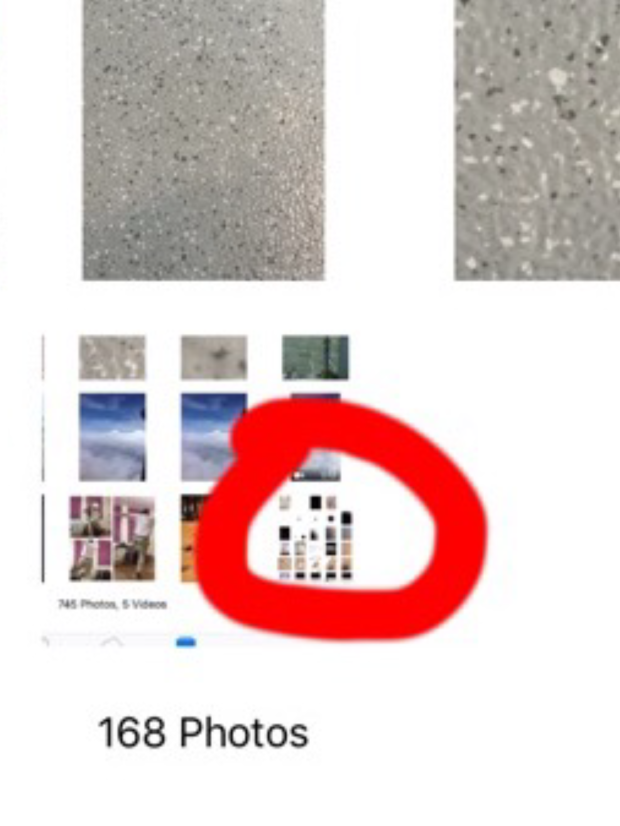 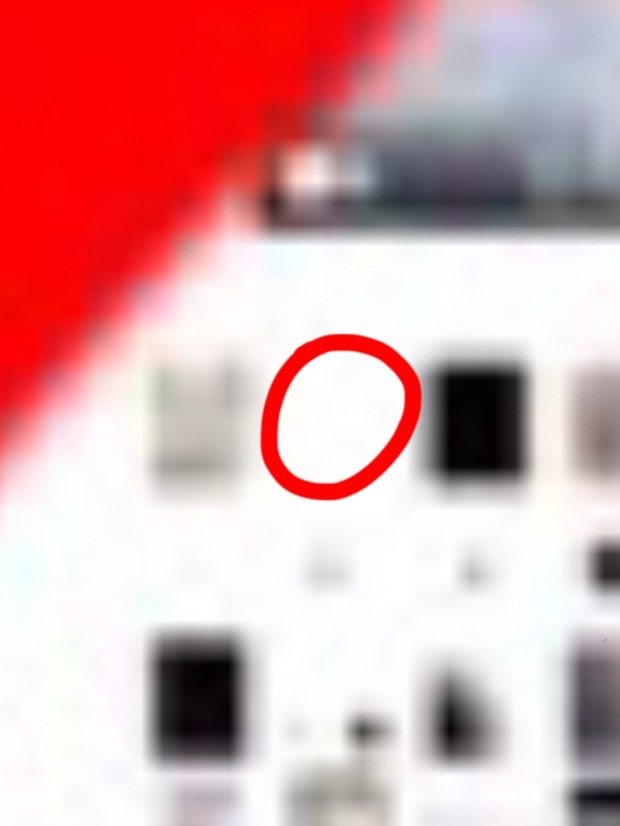 I think this demonstrates that the reality will always been superseded by the memory of an event, as the full stop exists now more as a memory than a visual certainty. What does this say about the world?

There are philosophical and even religious proofs definable through the certainty through memory process. The full stop existed at one point, and now it no longer does. Yet there was a definite physical act in pressing the symbol on my keyboard which resulted in a full stop on the screen. The creation of the full stop by me, that one fleeting moment, was the ultimate performance act.