I am a poetry fake.

Sure, they call me a poet. Oh, him, he’s a poet. He’s Robert Garnham, the poet. But whenever they use the word ‘poet’, they always put those little things around it. You know the ones. “”

Of all the wonderful and amazing things that a poet can do with literature and language to make them sing and dance on the page, I cannot do any of them.

My sonnets are too long.
My haiku have too many syllables.
Any internal rhyme scheme is purely accidental.
I’ve never worried, overtly, about enjambement.

I once wrote an ode to a rhododendron and a nun threw up.

I am a poetry fake.

My poetry is so bad that even the rhyming couplets have split up.

My poetry is so bad that nobody has stuck around long enough to tell me what the rhyme scheme is.

My poetry is so bad that even my found poems were hidden for a reason.

I look like a poet.
I wear the coat of a poet.
I smell like a poet – mothballs and polo mints, Parker ink and dandruff.

But a Venn diagram of my interests and those of the average poet would probably resemble the number eight.

But I’m ok with this. Poetry has been the perfect career for me, for two reasons.

One.
I have an irrational fear of success and of being a high achiever.

Two
The average poetry audience is the only demographic where I feel I’m not going to get my lights punched out.

For these reasons, and these only, I am proud to be a poetry fake. 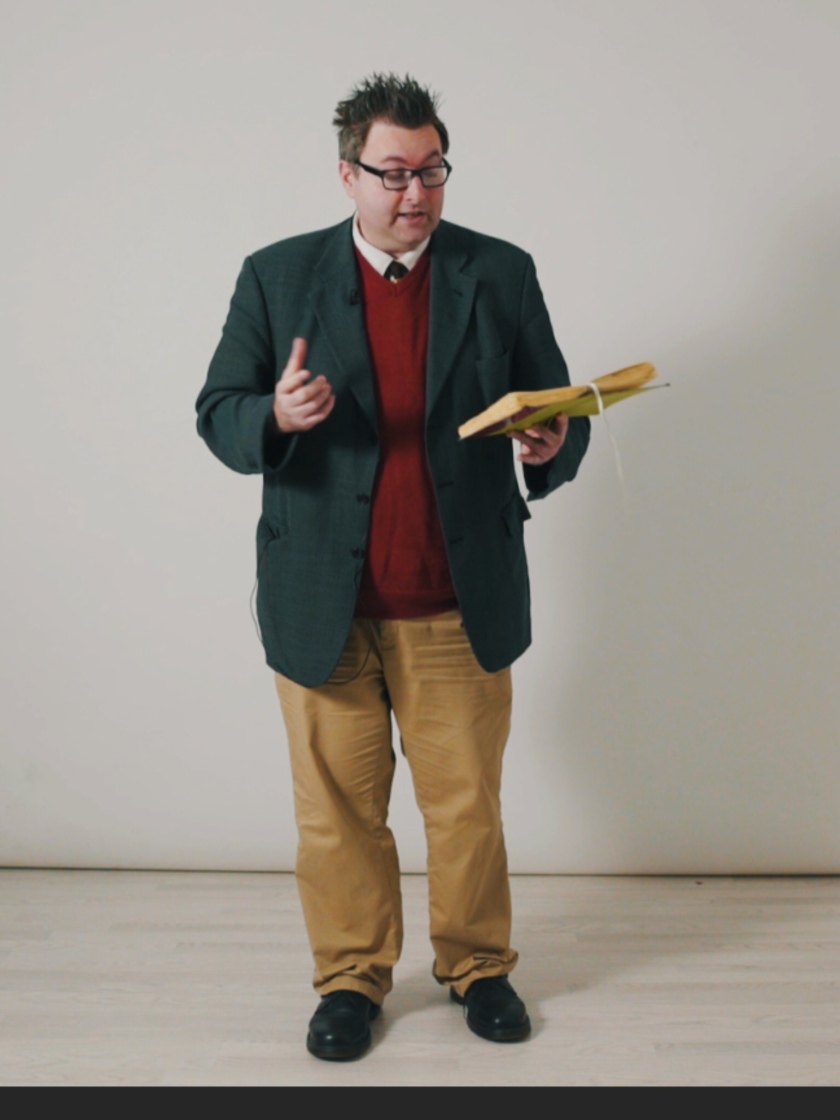 His phone screen lights his little corner,
The attended windows reflecting on two sides
Lots of limbs and flesh and to be honest
I really can’t tell what’s happening and I’m
Trying to distract myself by memorising a
Pam Ayres poem.

He’s wearing a hoodie with the hood up and a
Baseball cap and a thick coat and trackie bottoms
And the poor lad must be hot under all those layers,
Unlike the man and the woman on his phone who
Aren’t really wearing much at all, though even I
Can tell that she’s faking it,
And the man for some reason is wearing a
Deliveroo cyclists uniform and one of those big boxes.
Straight people are weird.

The bus seat head rests form a valley of
Stagecoach orange plastic at the end of which
His quivering mobile held in landscape mode
Acts like a cinema screen at a drive-in.
I ask myself, what would Pam Ayres do?
She’d wonder what kind of plan he was on.
Some of these videos use up a lot of mobile data.
Apparently.

I try not to make a sound.
The 5p carrier bag from Poundstretcher is going
To get me in all sorts of trouble.
I kind of shift down in my seat a little bit.
Part of me is jealous, not only for the impetuosity of youth,
The readily available content and
His healthy spirit of sexual experimentation,
But also because he managed to grab
The seat right at the very front.

Hoodie boy lowers his hood.
He’s got a tattoo behind his ear in Chinese script
Which I momentarily mistake for the Lidls corporate logo.
The bus slows for a stop in a nowhere town,
He puts down his phone and cups his hands against the window,
Sighs deeply, as if suddenly conscious of
All the pain in the world, ennui, inconsequentialities,
The finite nature of human existence, environmental disaster,
The meaningless of life itself, and all the wrongs
Of society.
Seeing my reflection, he jumps, then says,
I hope this bus gets home quickly,
There’s . . . Something I need to do.

4 thoughts on “On being a poetry fake.”